About a life in blues

Roberto Morbioli was born into a family of musicians and therefore got in touch with what would become his vocation at a very early stage of his life: MUSIC.  He started playing the guitar with 15 and discovered his greatest passion to be the Blues.

After several years in the Italian music scene, he recorded his first CD “From Madagascar To Chicago” with the TAO RAVAO BLUES BAND in 1987 – back then as a bass player.

In 1991, it was time to go his own way: Roberto founded his own band MORBLUS. The name was a combination between his surname and the word “Blues” which is why is was originally spelled MORBLUES. He later decided to remove the “e” to make the name shorter, which still leads to confusion among organizers and listeners.

With Morblus and its unique sound of Blues, Rhythm & Blues and Soul, Roberto gained high recognition not only in Europe but also at the cradle of Blues, the USA (e.g BB King’s Blues Club in Memphis) where he still regularly tours. Since 2010, Roberto has a US working visa as an artist of extraordinary ability.

In 2013, Roberto dedicated himself to more traditional acoustic Blues’n roots music during the collaboration with US singer and percussionist Big Daddy Wilson, a cooperation that he pursued until 2016 when he founded his own acoustic project Roberto Morbioli Trio. Roberto contributed with his guitar and background vocals to two of Wilson’s live CDs published by phamosa records.

2017 was the year that Roberto recorded the first CD with his new trio formation ROB MO: The album “From Scratch” is his first production with the name ROB MO and its title already suggests what it’s about:

After almost 30 years with his band MORBLUS and other projects such as his acoustic trio, Roberto is returning to the roots of his musical career, back to the generic and clean sound of an electric trio. Back to a purer tone with every note played for a purpose, less ornaments.
A good cook needs few ingredients to prepare a special dish with a distinctive taste!
Here is the official video trailer for the CD

Roberto writes and arranges the music of all the original songs recorded with his own projects (see discography below). His personality and unique playing style are evident in all his interpretations while at the same time recalling the styles of blues greats such as Freddy King, Albert King, B.B. King, Albert Collins, T. Bone Walker, Steve Ray Vaughan and Eric Clapton.

When he plays the guitar he is passionate and commanding, laying down great groove in every song he plays. Each note comes straight from his heart. As a singer, Roberto’s powerful voice recalls the styles and tones of Sam Cook, O.V. Wright, Little Milton, Otis Redding, Robert Cray, and Donny Hathaway. 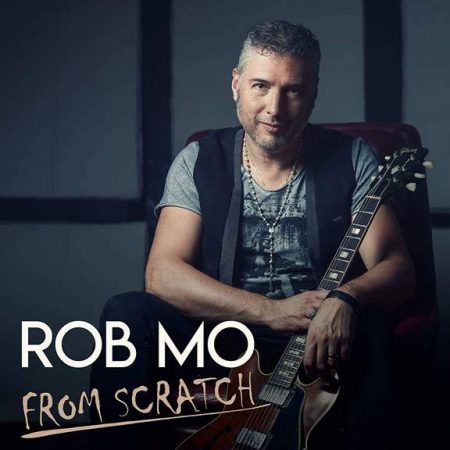 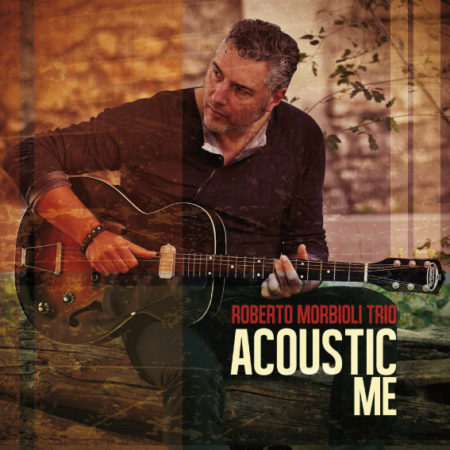 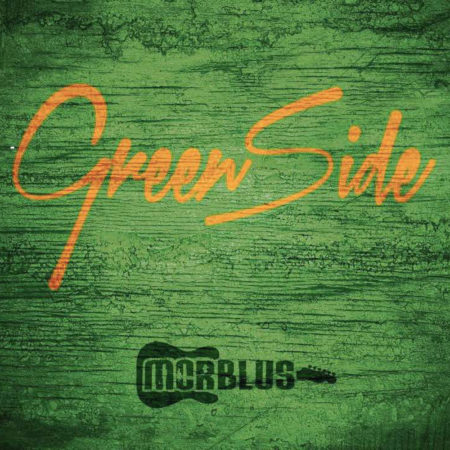 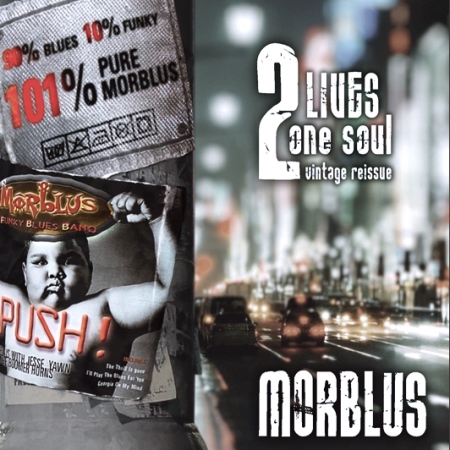 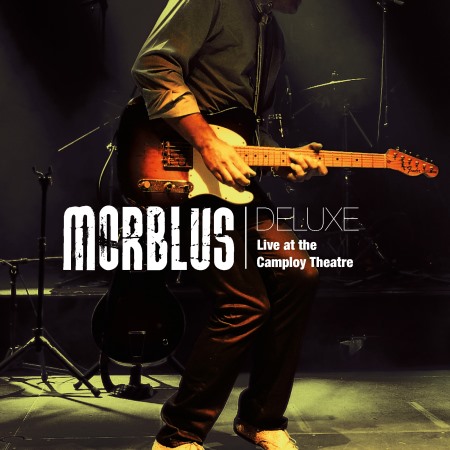 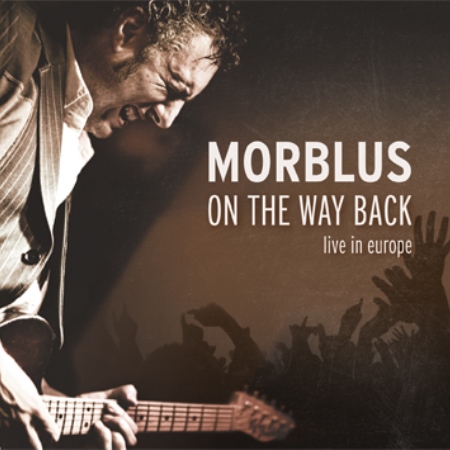 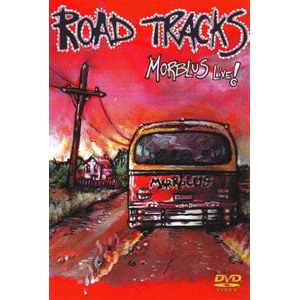 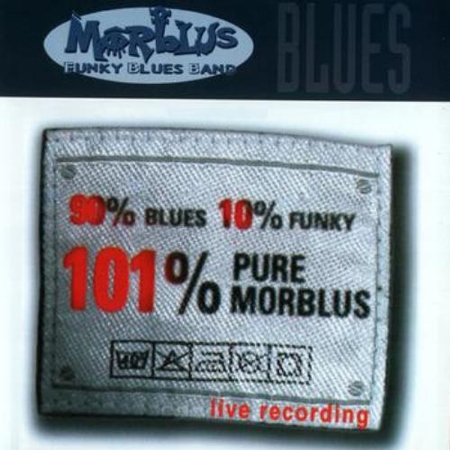 Discography with other artists 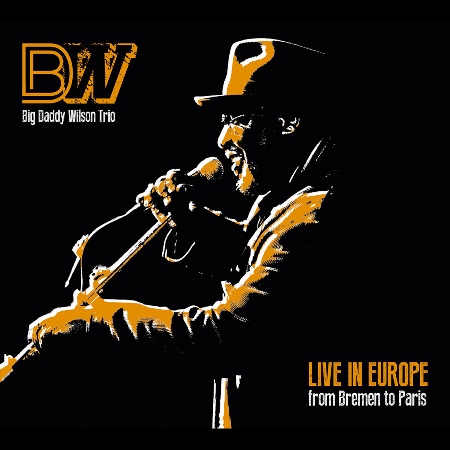 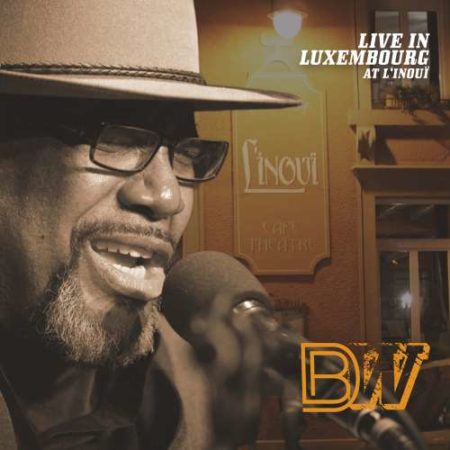 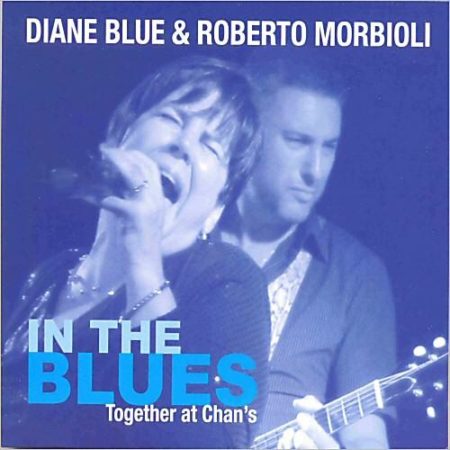 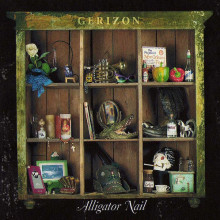 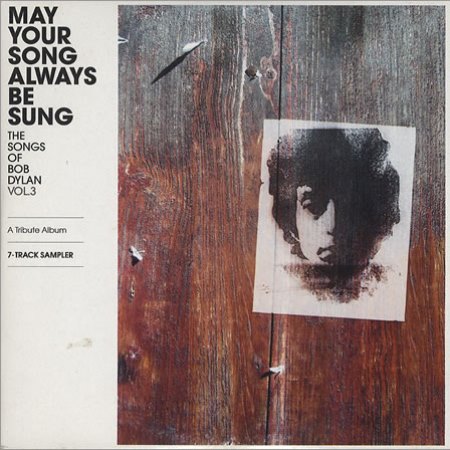 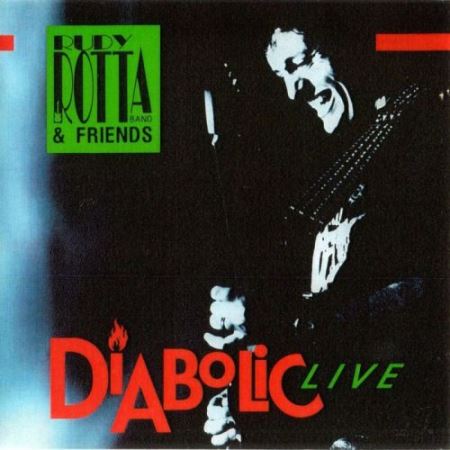 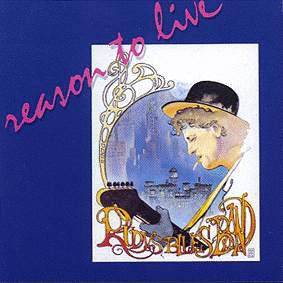 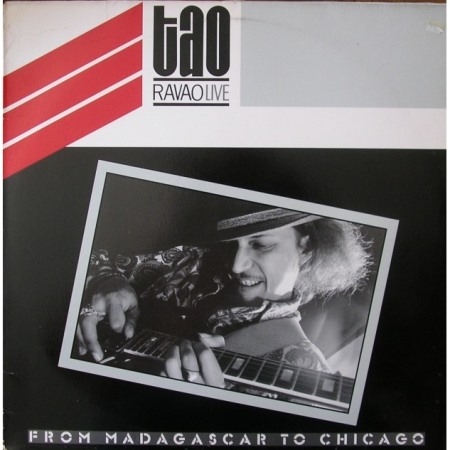