He can breathe fire from his axe like a young Clapton or Stevie Ray. Crowded, noisy bars hush a bit when he steps up and folks look around to see who this is making such a holy wail.
His personality and unique playing style shine through all his interpretations so much that, even while recalling the styles of blues greats such as Freddy King, Albert King, B.B. King, Albert Collins, T-Bone Walker, you see and hear that every note is coming straight from the heart. And it’s so infectious that you’re caught up in it before you realize what’s happening.

His guitar playing is nothing short of magic, and as a singer, his powerful voice recalls Sam Cook, Otis Redding, Robert Cray and Donny Hathaway. You don’t even think about it, you just know that the blues flow so naturally for Rob, and his guitar playing and vocals are so polished, he sounds as if he grew up closer to Chicago than Verona, Italy.

Rob was born in Verona, Italy and picked up the guitar when he was very young. He has played at some of the biggest European festivals like the Amsterdam Blues Festival, New Orleans Music Festival in Ascona and San Remo Blues Festival.

In 1991 he founded his own band MORBLUS which brought him critical recognition and awards. Since then, he has collaborated with many important artists such as Guitar Shorty, Jesse Yawn, Robben Ford, Roomful of Blues and Big Daddy Wilson. Besides his electric trio or quartet formation, Rob also performs in an acoustic setting with his own songs published on his CD „Acoustic Me“. In 2017, he is releasing his new album „From Scratch“ with his electric trio ROB MO.

In the USA, he has performed at B.B. King’s Blues club in Memphis, and Antone’s in Austin, Texas, the North Atlantic Blues Festival in Rockland, Maine and regularly tours in New England. Since 2011 he has been granted consecutive US working visas as an artist of extraordinary ability.

‚Rob Mo’s blues stylings map to the most charismatic territories of the genre, gilded by two common qualities – an extraordinary instrumental finesse and a constantly uncompromising vocal aesthetic.“‚

„Rob is one of the most technically gifted, soulful and incendiary guitar players on the US and European blues circuits.“

“He is a passionate and commanding guitarist, laying down great groove in every song he plays. Watching him you know each note comes straight from his heart.”

„While Morbioli unleashes his hellhounds in front of the stage, you hear all kinds of funk, soul, shuffle, swamp, second line and everything that’s an unabashed, relentless feast for the ears, and other senses.“

“The blues flows so naturally for Roberto Morbioli, and his guitar playing and vocals are so polished, he sounds as if he grew up closer to Chicago than Verona, Italy.“ 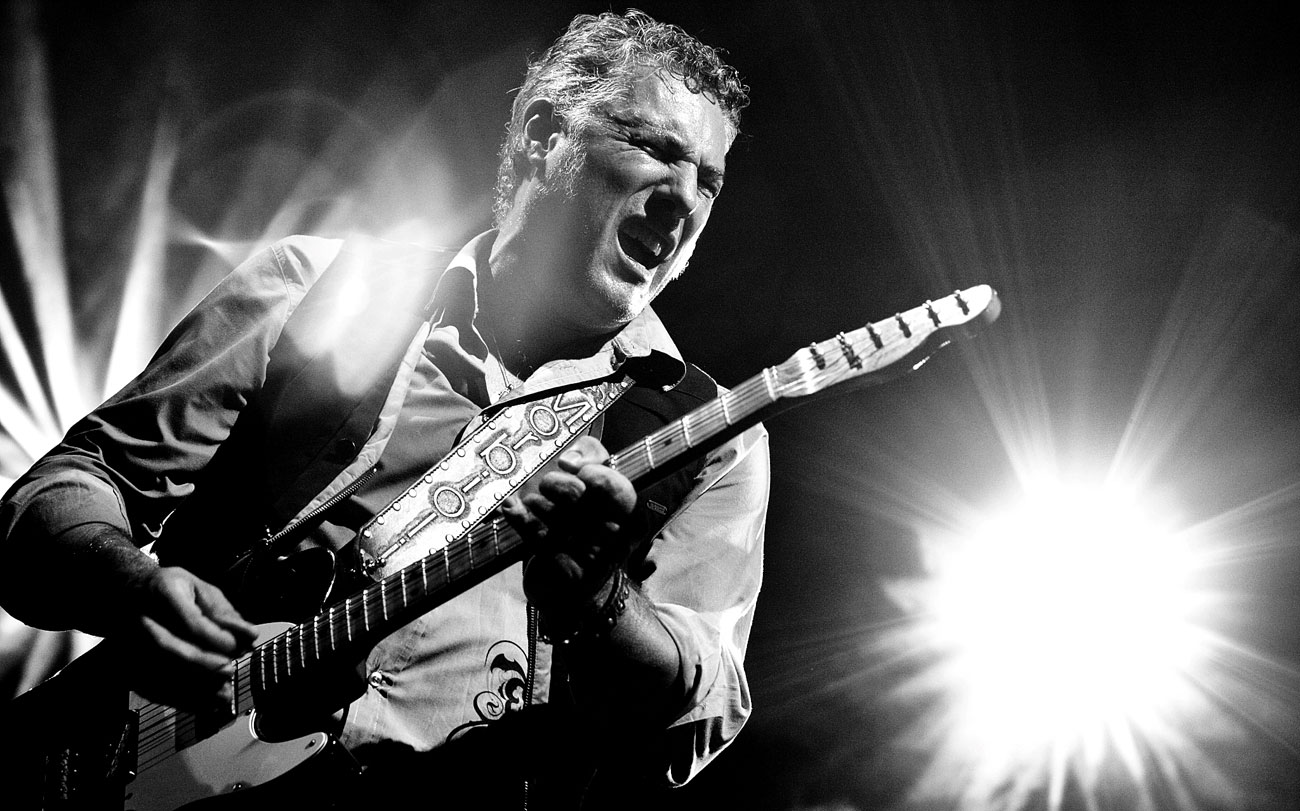 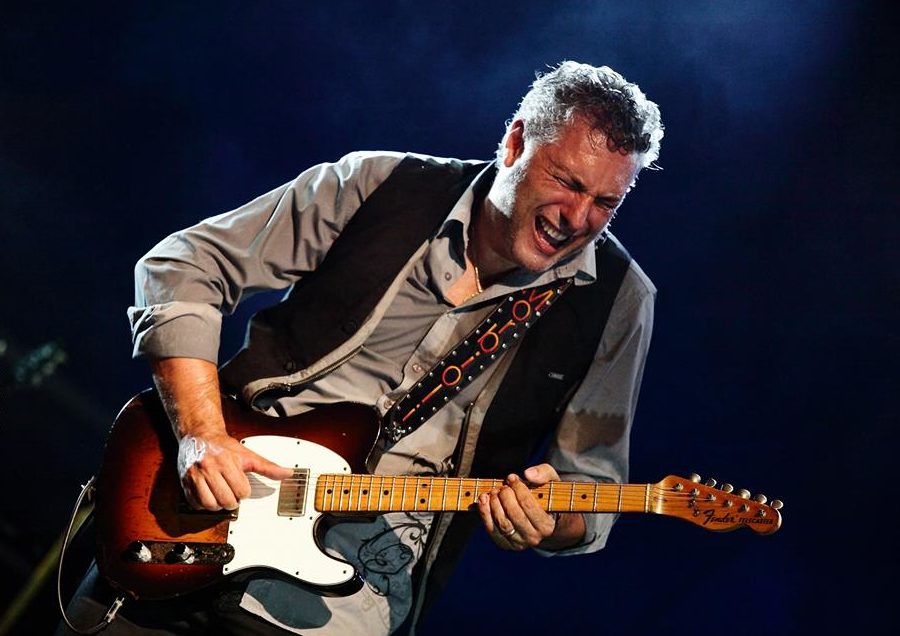