Roberto Morbioli, born in 1965 in Verona, Italy, was raised in a family of musicians with his father and grandfather who ignited his early passion for music that would last for a lifetime.

Roberto’s musical career started at an age of 17 when he started playing in small clubs around Verona. After some years of practice, he decided to dedicate his body and soul entirely to this profession, and he founded his first – and only – band: MORBLUS was born. With this band, he is now looking back on a long story in the music business with 11 CDs/1 DVD, collaborations with numerous international artists such as John Mayall, Ronnie Earl, Martha High, Shakura S’Aida and appearances on famous stages in the whole of Europe.

In 2004, Roberto entered the cradle of Blues, the USA, where he recorded his live CD “I’m In The Blues” at Chan’s in Rhode Island and played at some of the best clubs and festivals.

Besides being an important guitar player in the European Blues scene, Roberto has proven himself to be a strong songwriter inspired by all different styles of music: Blues, Soul, Rock and traditional American folk music.

In the last years, inspired by the collaboration with Big Daddy Wilson, Roberto dedicated himself more and more to the acoustic Blues where he revealed new shades of his own musical personality and a previously undiscovered passion for this genre.

It was only in 2015 that he founded his acoustic trio and wrote a series of songs. Powerful songs about his artistic career but also pensive and very private ones about his affections and feelings.

The project ROBERTO MORBIOLI ACOUSTIC TRIO approaches to a refined and demanding audience, an audience that wants to listen silently to the subtle shades of the guitar and to every note that expresses passion and love for music and life.

The album ACOUSTIC ME was released in January 2016, 12 original songs written by Roberto Morbioli reflecting 33 years of his career in music. 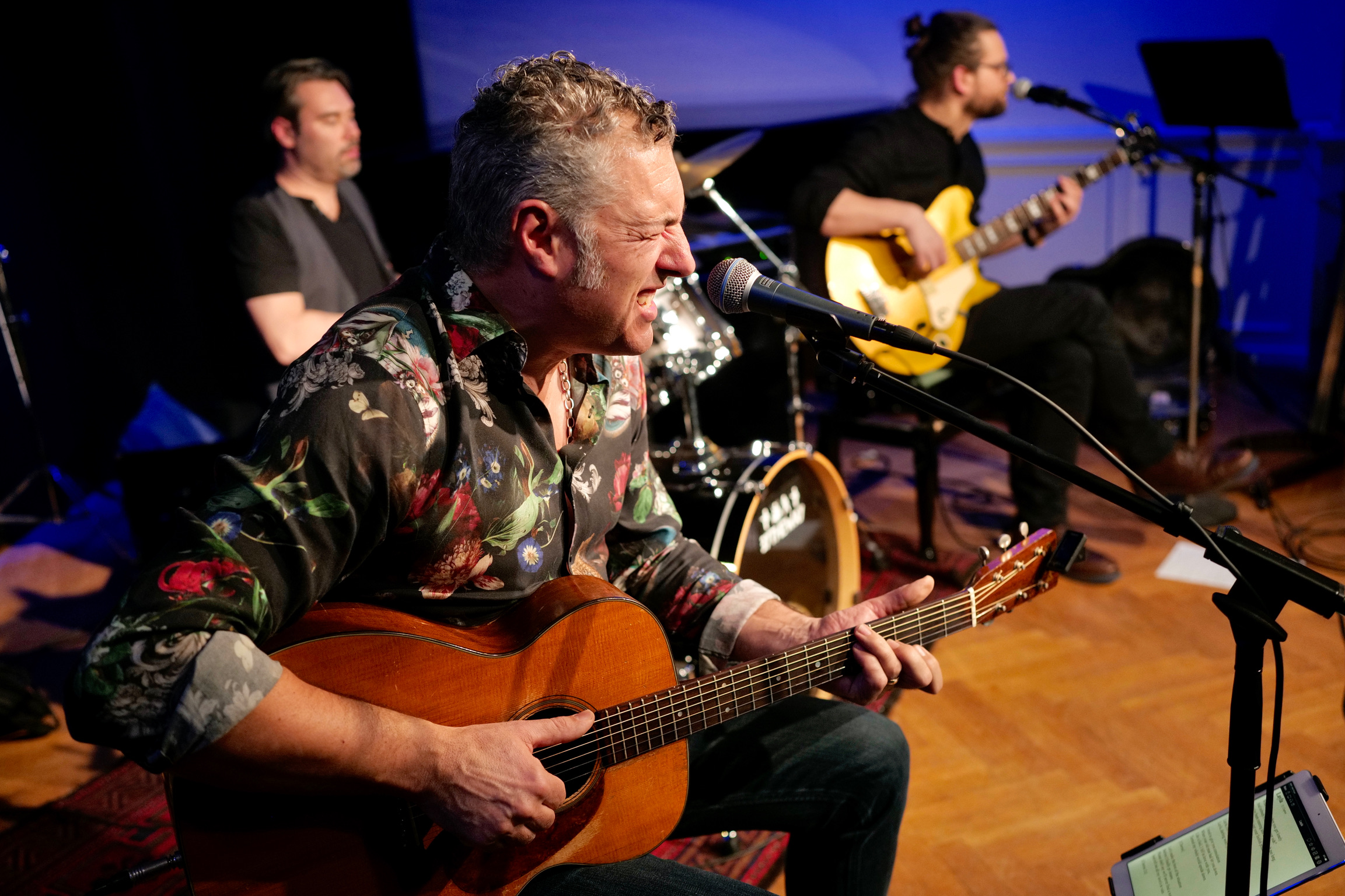 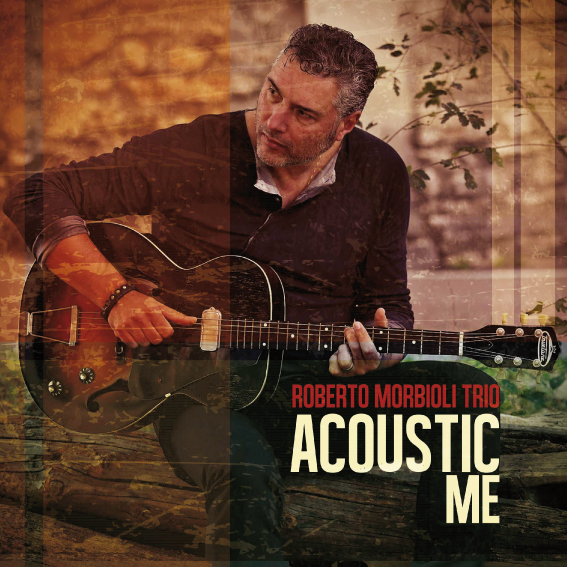