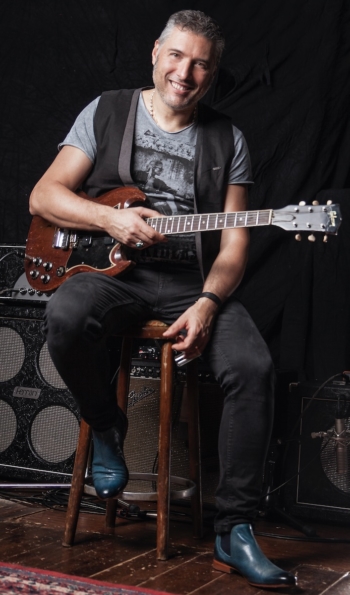 “Rob is one of the most technically gifted, soulful and incendiary guitar players on the US and European blues circuits.”

“The blues flows so naturally for Roberto Morbioli, and his guitar playing and vocals are so polished, he sounds as if he grew up closer to Chicago than Verona, Italy.“ Boston Herald

“While Morbioli unleashes his hellhounds in front of the stage, you hear all kinds of funk, soul, shuffle, swamp, second line and everything that’s an unabashed, relentless feast for the ears, and other senses.“ Antoine Légat (Banana Peel)

Roberto Morbioli – exceptional guitar and bass player, singer, songwriter, and for more than 25 years the charismatic frontman of the Europe-wide renowned Band MORBLUS – reinvents himself! With a new sound, a new trio formation and new name , which he has already used in the USA for a longer time, the Veronese virtuoso opens up a new chapter of his career. Consequently, the new CD released in Febrary 2018 is called “From Scratch”, the twelfth album in his discography.
After many years of “Blues, Funk, Soul“(electric & acoustic) and projects with famous artists such as Guitar Shorty, Jesse Yawn, Lucky Peterson, Paul Orta, John Mayall, Roomful of Blues & Big Daddy Wilson, Roberto focuses on rougher, rawer notes and recollected the reduced and cleaner sound of his trio (guitar/bass/drums), according to his motto

„A good cook doesn’t need many ingredients for an extraordinary meal – only the right ones!”

Everything different, everything new? Not completely! What remains is the established mixture of slow and up-tempo songs, loud and silent notes inspired by various musicals genres. And of course the obligatory walk through the audience during his LIVE concerts when Roberto electrifies the listeners with his flirty guitar and invites them to a trip into his world. 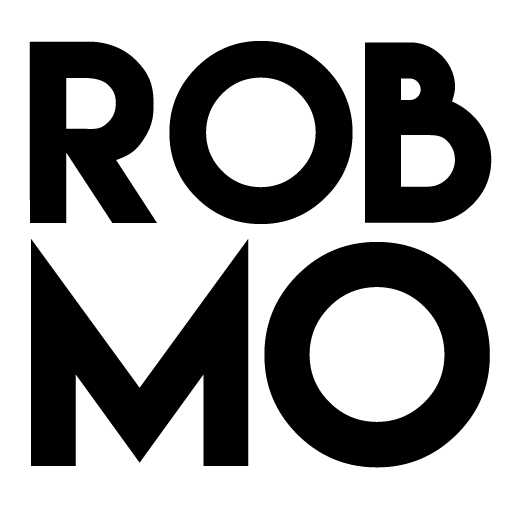